All for Joomla All for Webmasters

It is developed in tropical and subtropical zones. It is native to South Asia, Persia and Afghanistan. It was the Arabs who introduced the pomegranate into Spain, from where it was exported to America after the conquest.

The fruit is a globular berry with a coriaceous bark. The interior of the pomegranate is divided by a whitish membrane into several lobes; Lobes containing numerous seeds covered with a cover, called sarcotesta, and stuffed with red and juicy pulp.

Varieties: There are three main varieties of pomegranates, according to the fruit they give: Common pomegranate, whose fruits are those that we find in the market habitually. Granado tart, whose fruit is not edible, but has beautiful flowers used in ornamentation. Pomegranate without pips, is a characteristic variety of Middle East, in which the grains do not have the inner nugget. The most produced varieties in Spain, especially in Andalusia and the Levantine area are: Grano Elche, which matures between October and November, and Mollar de Játiva or Mollar de Valencia, of earlier collection.

Seasonality: It is one of the typical fruits of autumn, since it begins to be collected in mid-September until the end of November. 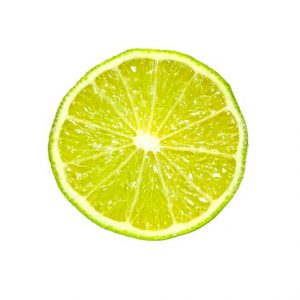 Description: Shape similar to the lemon but smaller, with green or yellow bark and whose pulp is divided into segments full of juice and without seeds. The skin is soft and of little thickness compared to the skin of other citrus fruits like oranges or lemons. Its taste is sour. Varieties: Among the best known varieties are: Lima kaffir, acid lime or Galician lime, Persian lime or Tahiti lime, lime chichona or lime bergamot, lemonsón or lemon from Rome, sweet Indian lime or lime from Palestine, lime Canton or lime rangpur, the long lime, the desert lime Seasonality: They are available in our markets throughout the year, when Avocitrus does not have from Spain, we import from Colombia to always offer the best product.
Read more 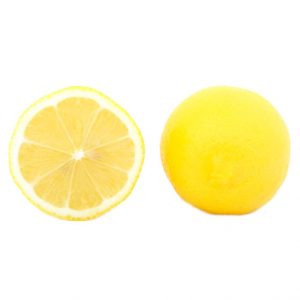 Almost round, it has a intense yellow colour and a smooth and strong skin. Its pulp is of a whitish yellowish colour divided in segments with much juice and with a recognized acid flavour. When you cut it from the tree, it gives off a unique aroma. Varieties: We find a multitude of varieties depending on the colour and the type of skin, for example: Fine, Primofiori or Verna. The last two are the most commercialized in Spain, both with yellow colour and good size, with thick skin and very aromatic. Seasonality: We can find fresh lemons all year round, although we can find just Redrojo in summer time, which is green skin.
Read more 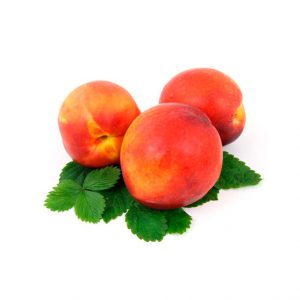 Peach-like round fruit, its skin is not fluffy but smooth as the plum and can be consumed without peeling or peeling. It also differs from the peach by its inner bone that is not attached to the pulp, it is free. There are nectarines of yellow pulp and white pulp. Its flesh is fleshy, sweet and juicy with a crunchy touch. Varieties: There are a large number of varieties, including the yellow pulp (Venus, Fairlane, Flamensky, Big-Top, Red Diamond, Red-Jim, Albarred) and white pulp (Silver Late, Snow Queen , Early Giant, Flavor-Giant, Queen-Giant, Silver-Romme, Caldesi 2000-2020) Seasonality: The harvesting time of nectarine is during the month of May in the Northern Hemisphere, although it can be found in markets throughout the year as it is grown in many countries of the world.
Read more 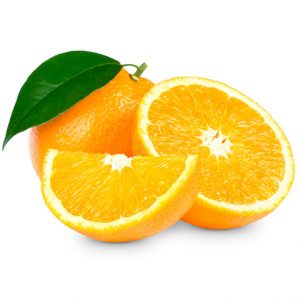 Orange is a citrus fruit, round, orange and with pulp the interior, also orange, formed by small segments full of juice. Varieties: There are numerous varieties divided into three large groups: navel, white and sanguine. The Navel orange is the best as table fruit. Seasonality: It is a fruit whose availability extends throughout the year, although its consumption is more abundant during the winter months, from November to April.
Read more